With just one month of the year 2021 gone, how much money have you lost?

Desperate times call for desperate measures.  People with little money desperate to make some extra cash in difficult times are being led like sheep to the slaughter through social media financial pundits.

Two weeks ago, WallStreetBets on Reddit, started the people power movement to take on the, so called “Corruption of Wall Street” where short trading was high on the Gamestop stock.  “Buy and Hold” was the rallying call to small investors.  We can fight Wall Street and save Gamestop while making some money.

Small investors jumped on the bandwagon and started buying or trading Gamestop.  For a short time Gamestop shares went upwards.  The Hedge Funds were hit hard losing an estimated USD$19 Billion as short trades went against them. Some on the verge of collapse were bailed out by the Market Makers.  The brokers were hit hard, some having to halt trading due to lack of stock and lack of liquidity.  They are now subject to a SEC investigation with licenses at risk for stopping trades.  As small investors ploughed in some made a little money but the majority lost because they bought high and sold low.  As one investor said, he lost £7000.  The winner of this?  WallStreetBets, who reportedly made USD$1.8 million from the temporary price increase.

Buoyed by their success, WallStreetBets again rallied its followers.  This time to take on the Silver Market which they said should be worth $1000 per troy ounce.  Again, the small investor ploughed in and moved the price of silver from USD$24 to USD$30 before it came tumbling down again, currently sitting at USD$26.  Once again, the small investor losing money they can ill afford to lose.

Last week we saw other “expert” pundits jump on the bandwagon, with rallying cries for Bitcoin and Clubhouse.

When Elon Musk mentioned that he was a supporter of Bitcoin. That he expected it to become much wider accepted in the financial markets, his comments were blasted around social media with small investors jumping on the bandwagon.  The price leapt USD$600 before dropping back again.  Again, the small investor, who got in at the high, lost money as the price fell back and stabalised.

Clubhouse is another interesting situation, a privately owned company with venture capital backing, it has become a social media phenomenon.  Started in April 2020 by December it has 600,000 registered users by December 2020.  By February 2021 this had grown to 6 million users.  The only way to invest in Clubhouse is through The Private Capital Market, where investors have a minimum USD$1 billion.  The small investor desperate to be part of Clubhouse Growth have latched onto their platform provider in the mistaken idea it will give them access to Clubhouse growth.  Who will win or lose here?  I’ll let you answer that one.  It just doesn’t look good for the small investor.

Karen Newton International is a global educational company teaching clients how to invest in Business, Property, Shares, Crypto and Bullion.

Learn how to invest, learn how to build your wealth, don’t become a victim of social media financial pundits who only care about their profits not yours.  Become educated, rather than one of the sheep led to slaughter. 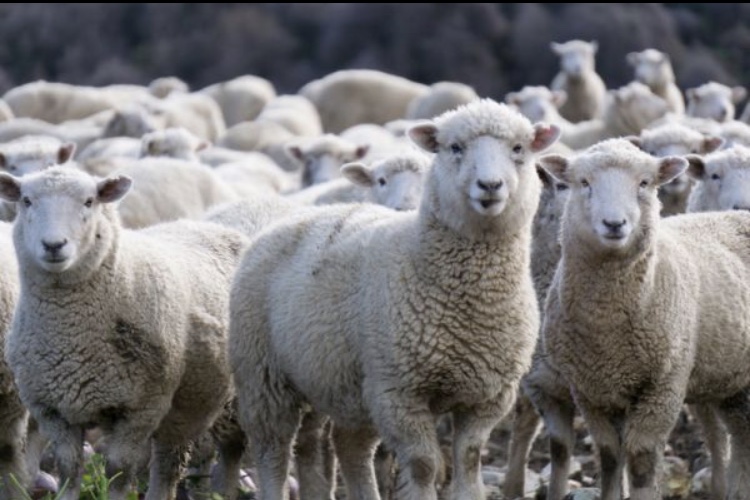